Apple’s iBeacon protocol has been around for quite some time and is working all around you, even if you don't see it. It’s pretty much the technological advancement of the QR code or standard barcode, emitting some sort of data package to any device that can pick it up via Bluetooth. Computers and smartphones can pick these beacons up, but what about new technology? Specifically, mixed and augmented reality devices such as HoloLens.

First, you’re going to need a couple of things. Unity3D (Version 5.5.2 or later), Visual Studio 2015 or later with .NET 4, and HoloLens with the latest firmware. An actual device is needed to test this as the simulator doesn't pick it up. You’ll also need to find and download the Windows.Devices.Bluetooth Dynamic-Link Library (DLL) from Microsoft directly. I’ll explain how to use it later.

For this to work, you’ll have to follow a process. Unity only technically supports .NET 3.5 and earlier. So we’ll have to create a DLL that’s .NET 4.0-based to use the Windows.Devices.Bluetooth namespace alongside it. We’ll call it the HoloBeaconScanner DLL.

In the diagram below, I show you how everything is talking to one another.

You can go ahead and download the actual HoloBeaconScanner.dll file.

Setting up our project

Now we’re ready to jump into the code on the Unity side. Note that we’re going to wrap anything that calls the DLL in #if !UNITY_EDITOR, and this is mainly so the Unity Engine knows we don't want to compile that bit of code while in the editor. If you don't have this, the code won’t build. You can read more about Platform Dependent Compilation on the Unity3D website.

Personally, I added a second class that created a pool of beacons the scanner found and then used that pool elsewhere.

Here's an example of what I did with some of the UI elements and what it looks like in a HUD-like environment. 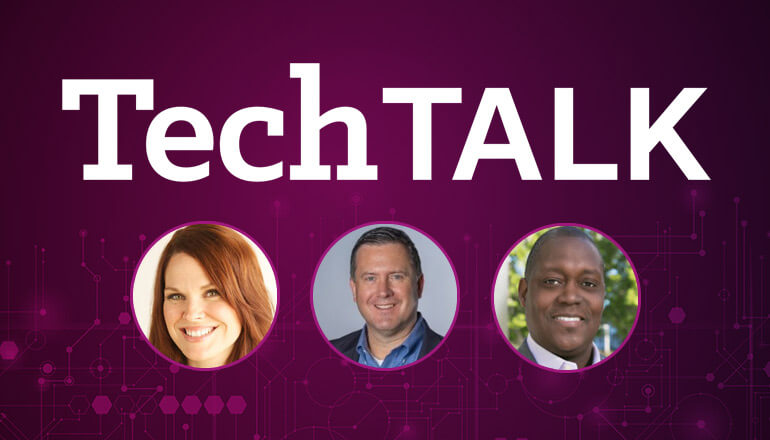 TechTalk Making the Most of Edtech Grant Funding 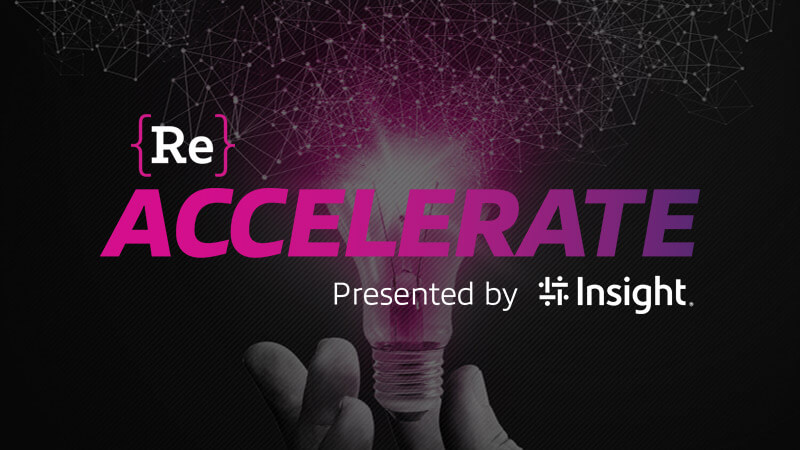 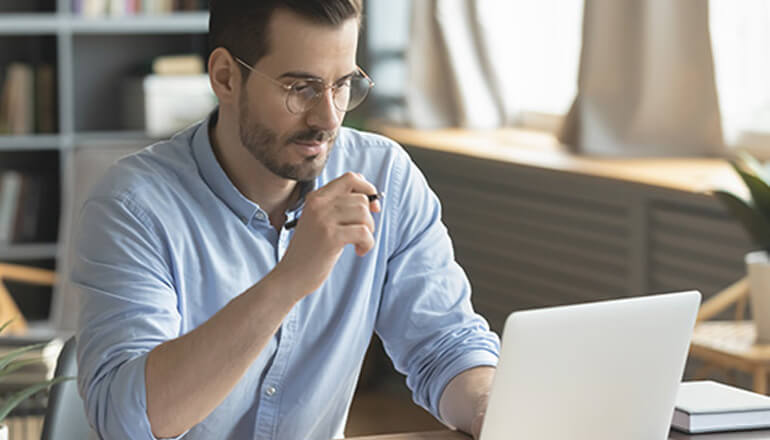 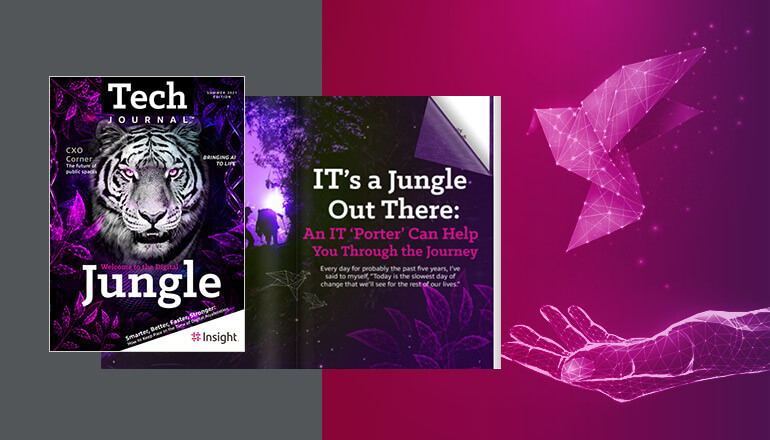 Tech Journal Summer 2021 Tech Journal magazine: IT’s a Jungle Out There: An IT ‘Porter’ Can Help You Through the Journey